"There is a large element of play in making art. About the time we started working together we heard/read Harold Pinter say something similar to this quote. We tried putting pictures of two disparate people in a space to see what would happen, and that was how we found our language. It formed one of the two foundation stones of our partnership.

The other was Rene Magritte. Looking at the world through the filter of his work, moments in everyday life began to look just as startling. So, someone looking up over their shoulder became dazzlingly strange and complex as they made a physical connection between the earth and the sky, appearing simultaneously optimistic and apprehensive. There was already a story both factual and emotional. We attempt to collect such moments with a camera. Narrative Painting in Britain in the 20th Century, at the Camden Arts Centre in 1970, was the first public exhibition to show our work. Since then 'narrative' has been the one label we would accept without flinching. We do not like being referred to as realists, whether hyper-, super-, photo-, or just plain. Reality is so different from a picture. There is never any confusion. 'Pictorial' would be better, 'representational' quite good enough.
Representation is a language, and as such can lie and fantasize as well as tell the truth. Although most of our pictures represent credible situations there is no rule, and we often play with surreal spaces and situations." ... Boyd & Evans, 1996

Boyd and Evans started working together in 1968. They have travelled extensively to find images for their work, including periods in the Malaysian Peninsula and Borneo. Their most enduring obsession though is with the landscape of the United States (particularly the South West). This research has formed the majority of their artistic output whether it be painting or photography. Although probably better known as painters, photography has always been a serious integral part of their practice. To start with their photographs were mainly source material for the paintings, capturing images when it wasn't practical to paint them. But recent years have seen a shift in their work. Extensive research and experimentation have resulted in an increasing understanding of how photographs can be reformed to convey the essence and substance of a landscape which otherwise could only have existed in their mind's eye or as pigment laid down on canvas. 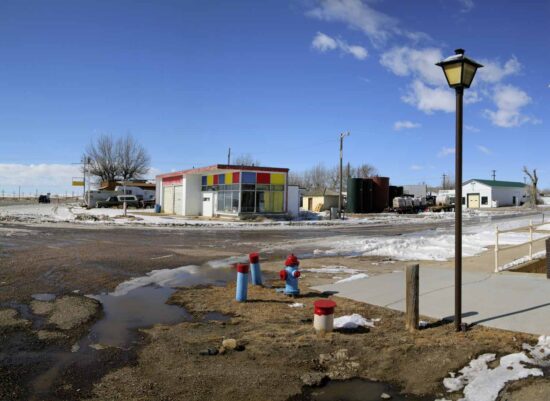 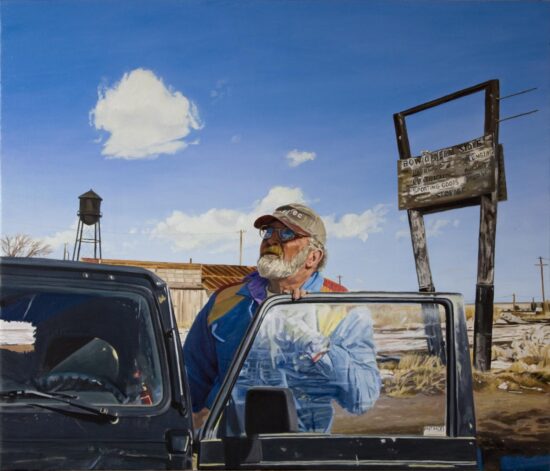 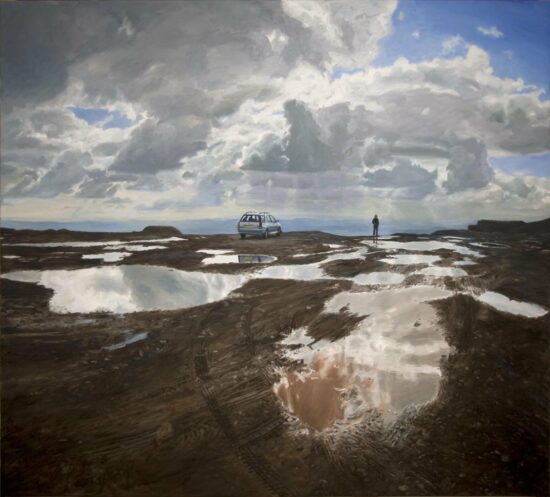 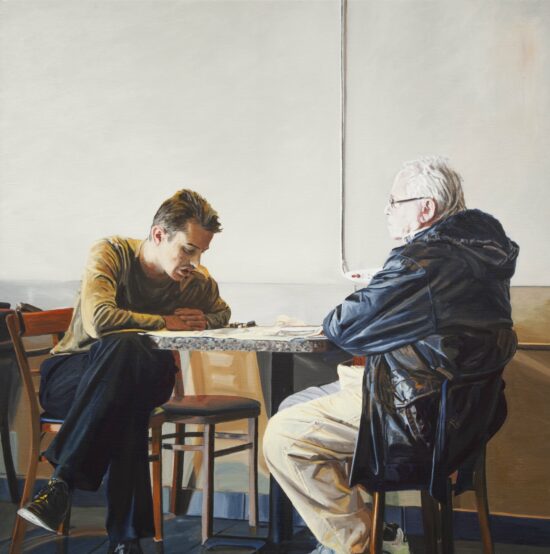 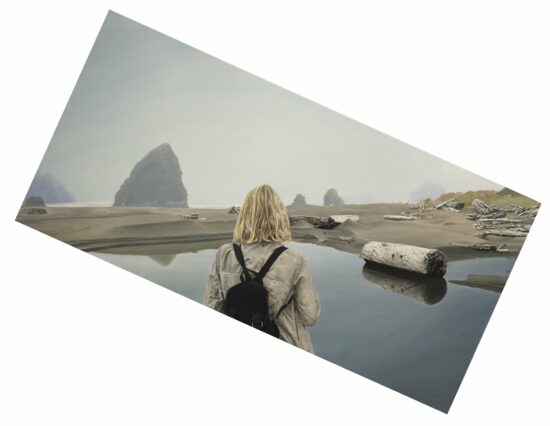 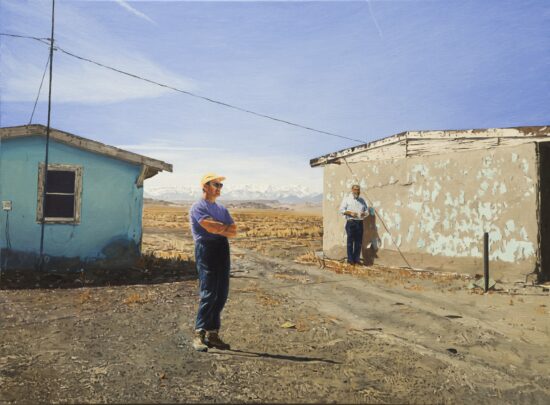 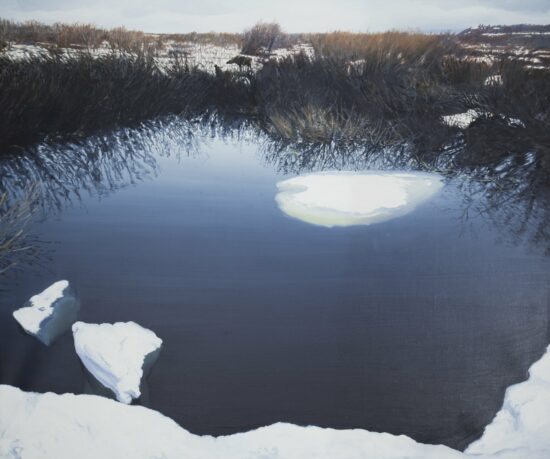 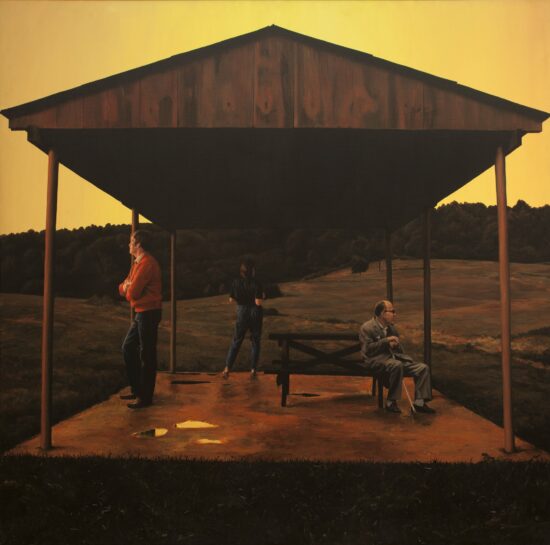