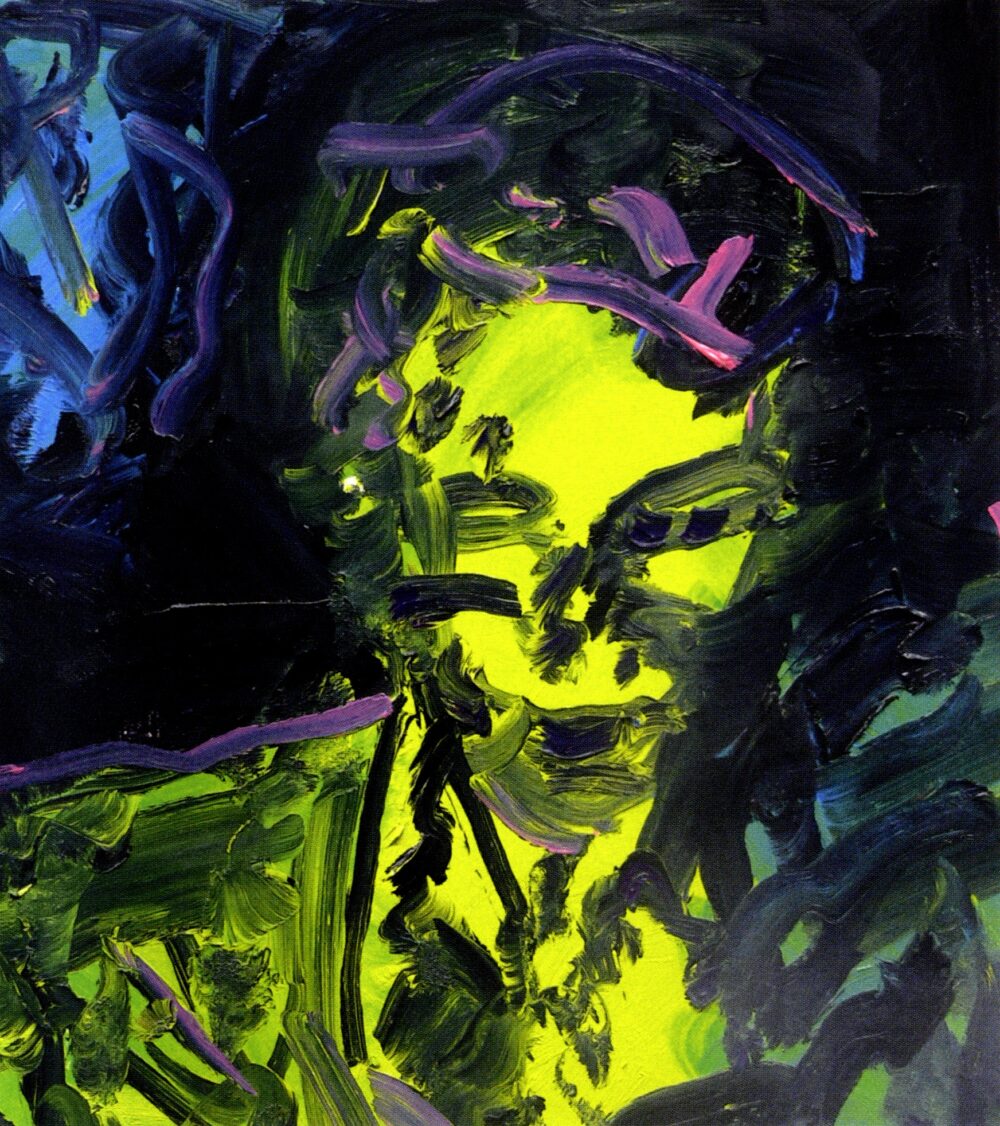 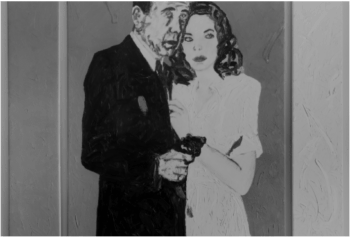 The painter and poet as an adventurer

Friedermann Hahn was born in 1949 in Singen am Hohentwiel. He grew up in Hinterzarten in the Black Forest. After a short period as a ballet student in Frankfurt am Main, he started to study painting at the Staatliche Kunstakademie in Dusseldorf. In 1991 he became Professor of painting at the Akademie der Bildenden Kunste in Mainz.

"The actor is a double for the character, and vice versa. Duality is a feature of Friedemann Hahn's work in other respects. The film paintings are vividly expressionistic. The same relationship exists with another great series of Hahn works, his studies of fellow artists from the earlier twentieth century. Look at a Hahn masterpiece portraying E.L. Kirchner, for example, and you cannot doubt that this is an expressionist painting of an expressionist artist - colour, texture, form and mood all reflect the great European tradition of creating art as an actively emotional commitment.

Hahn, however, can seem as much an impressionist as anything else. The emotional power of his independent brush strokes creates a visual puzzle which is converted into a clear image in the usual way, by stepping further back. But studied up close, the painting reveals itself as a collection of brilliant components, abstract passages lying within and adding up to the realised painting.

Hahn's loyalty [] is to art as a universal force. [] These are works of intoxication." 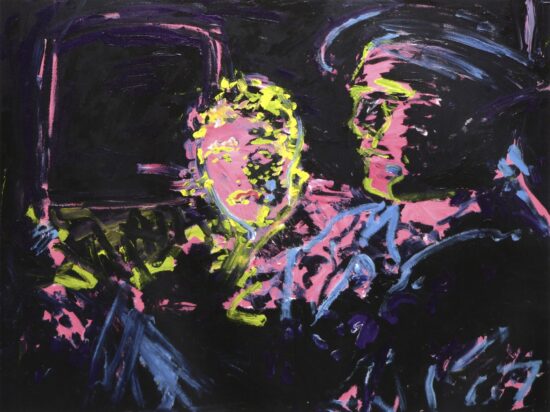 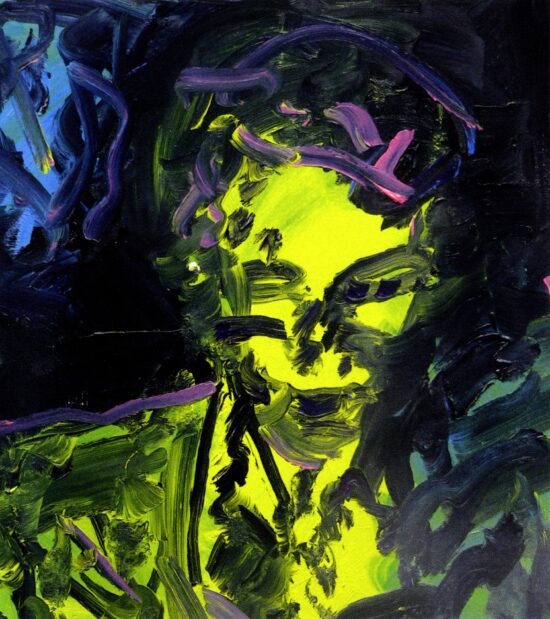 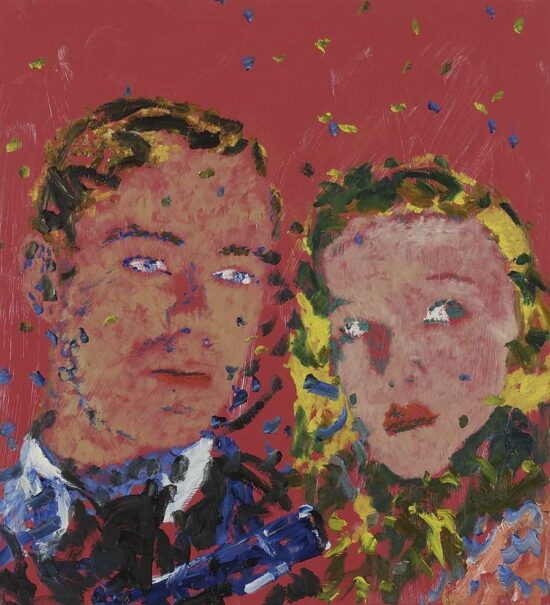 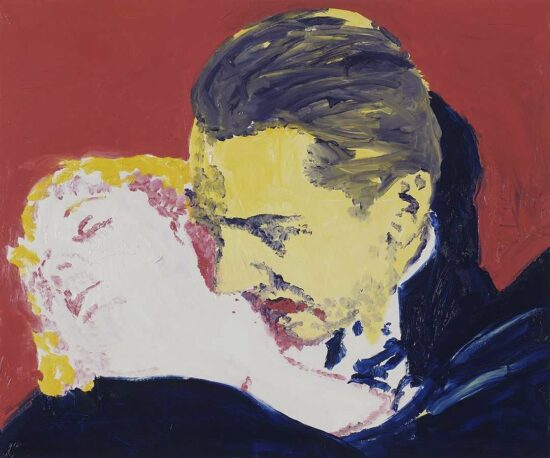 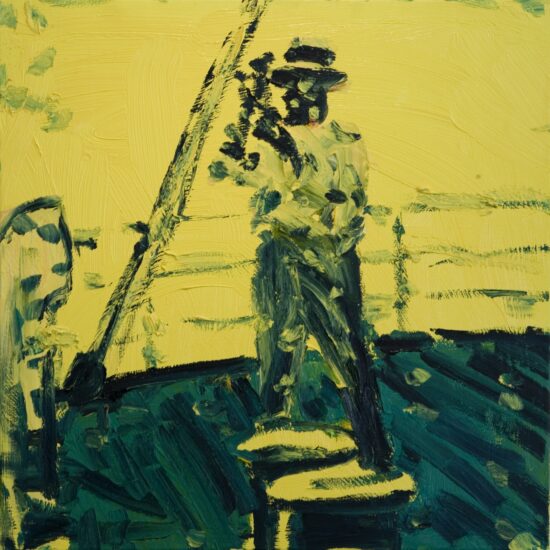 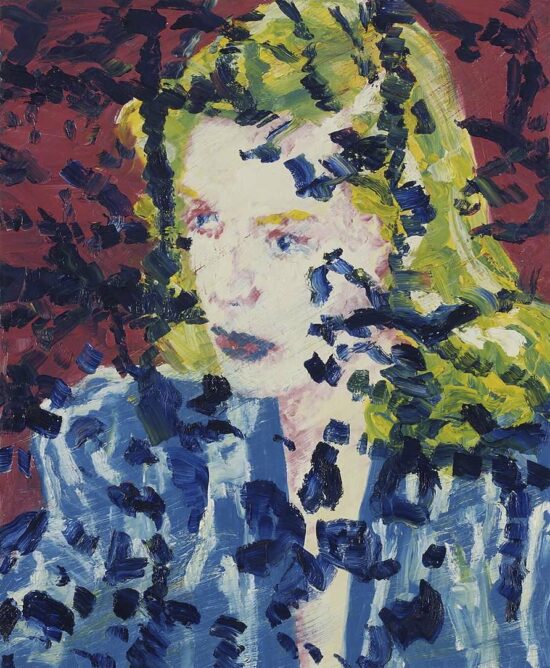 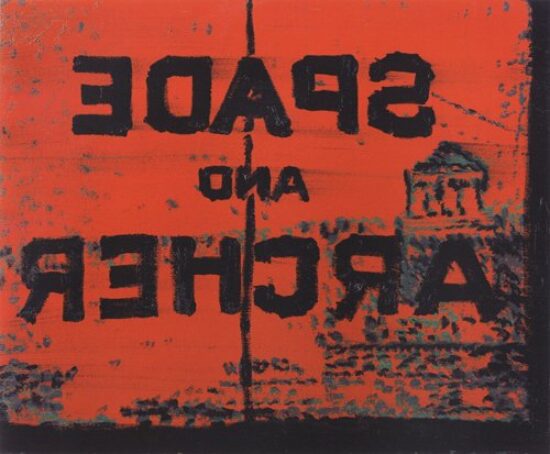 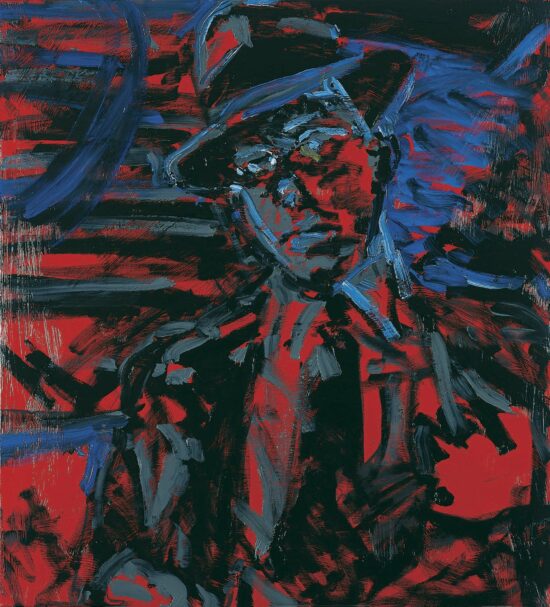 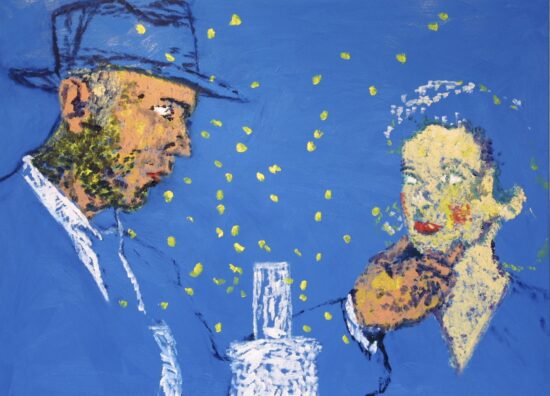 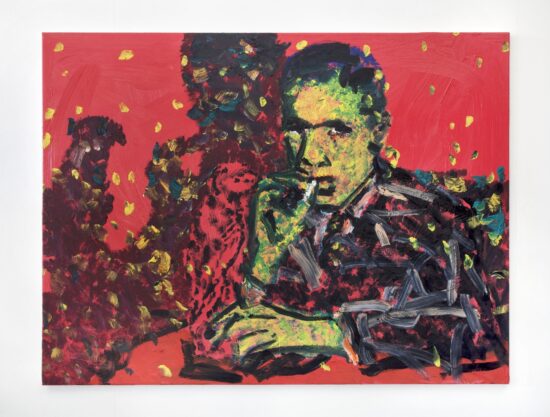 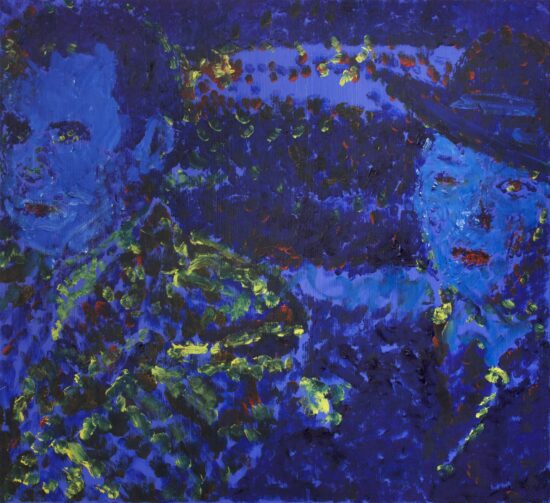 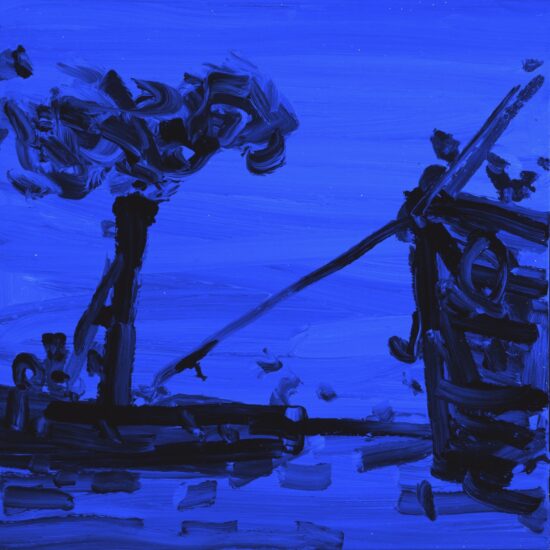