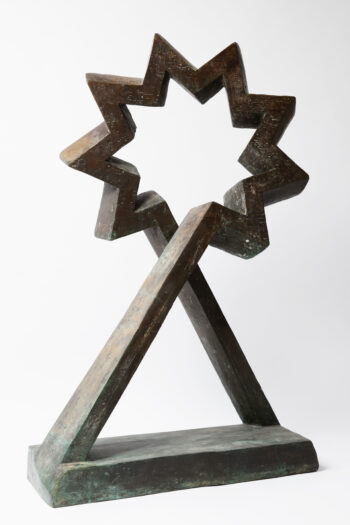 Sold out
View all books by John McLean

John McLean was born in Liverpool to Scottish parents. He studied at St Andrews University from 1957 to 1962 and at the Courtauld Institute of Art in London from 1963 to 1966. McLean taught at various art schools in London from 1966 and had his first solo exhibition in 1975. He lived in New York in the late 1980s.

Colour is at the root of all McLean's paintings. He works on a large scale, painting spontaneously onto the canvas using fluid paints to make abstract and rhythmic compositions. McLean has often cited Matisse and Miró exhibitions in the early 1990s as having had a profound effect upon his work, where he discovered ‘a much more sophisticated way of using shape.’ The artist's shapes became more formal, introducing a minor degree of narrative, meaning any shape could be open to interpretation as a sign or metaphor. McLean regards the abstract elements in his work as being informed by external experience and having an emotional dimension.