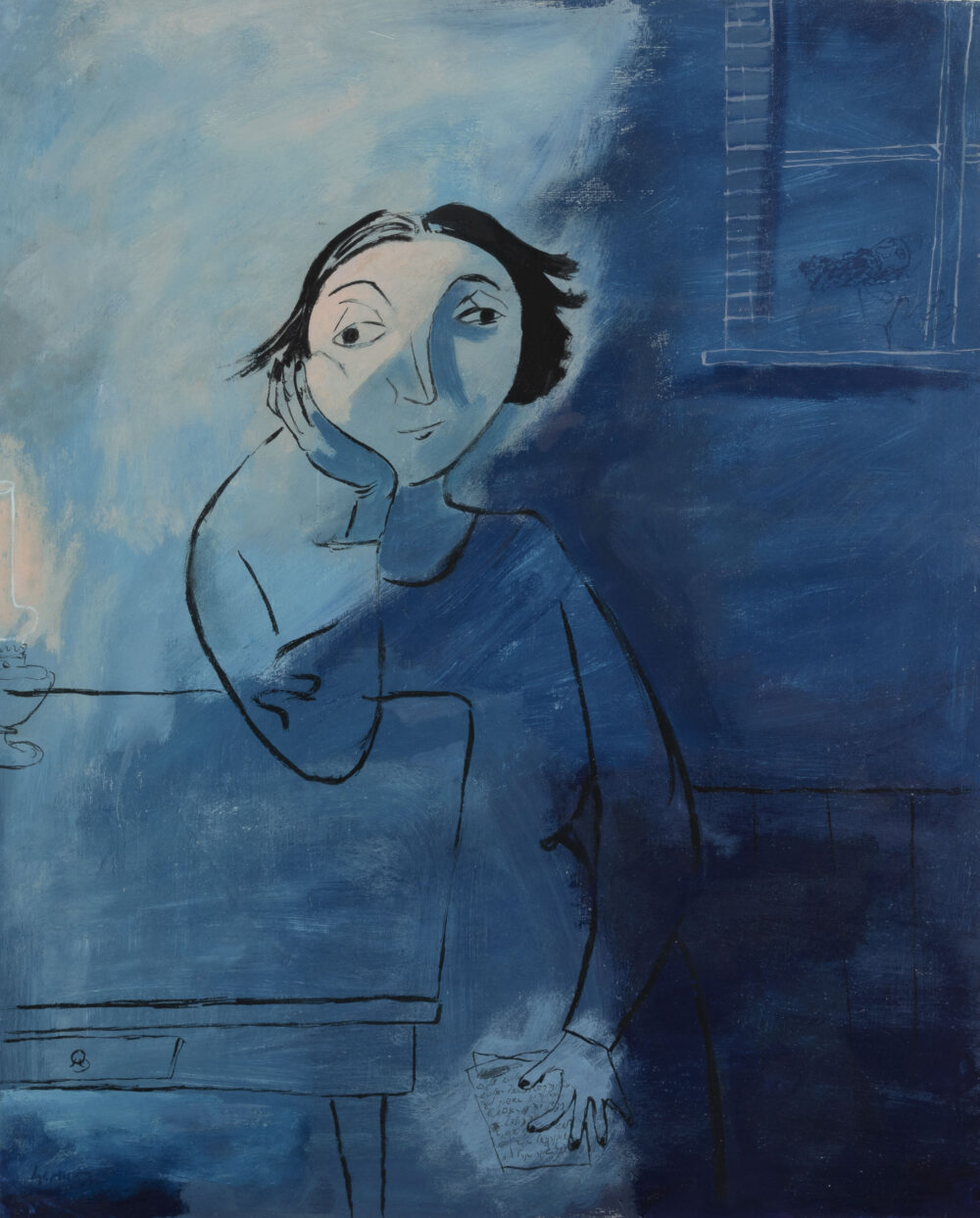 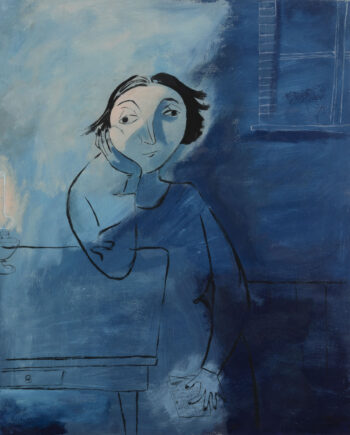 £40
View all books by Josef Herman

Polish born artist Josef Herman is perhaps best known for his transcendent images of coal miners, fishermen and farm workers from Wales, Scotland and Suffolk, capturing the dignity of ordinary people and a reverence for the quiet beauty in everyday life.

Born in Warsaw in 1911, into a poor family in the Jewish slum area, eldest of three children, his formal education finished at the age of 12. He was encouraged to study art, seeing that he had real talent for drawing. Evening classes with Professor Slupski led to being admitted in 1930 to the Warsaw School of Art and Decoration which he could hardly afford and left after 18 months. He continued drawing and painting in his spare time and in 1932 had his first exhibition in Warsaw in a framers shop, showing mostly large expressionistic watercolours featuring peasants in sombre colours.

He has been shown extensively, abroad - in 1956 had a retrospective in public galleries in Melbourne and Auckland. He was shown on smaller scale in Switzerland, Germany and the USA - New York hosted two exhibitions during the eighties. His work has been displayed in many British Council group exhibitions all over the world. He was awarded OBE for his services to British art in 1981, in 1990 became a Royal Academician and in 1992 received the Silver Medal for his services to Welsh Arts

In 2014 Herman was included in the group exhibition Refiguring the 50s at Ben Uri Gallery. The show examined the work of five figurative artists working in Britain in the 1950s, who each had a strong identification with the place in which they chose to live and work and which formed, for a significant part of their careers, the primary focus of their practice. For Herman, this was Ystradgynlais in South Wales with its indigenous mining community.