Reflecting on a Life in Painting

Born in Sarn, South Wales of Irish parents, Sinnott began his career as an artist at Cardiff College of Art and Design and the Royal College of Art in London. Following from his studies he remained in London throughout the 1970s and 1980s, during this time he exhibited at leading London galleries such as Anne Berthoud, Martin Tinney, Angela Flowers, and major galleries internationally including Jan Turner Gallery, Los Angeles, Roger Ramsey Gallery, Chicago and Bernard Jacobson, New York. Following from these exhibitions Sinnott's work was acquired by major collections including Metropolitan Museum of Art, New York, British Council, Royal College of Art London and the British Museum.

On his return to the Welsh landscape in the 90s his work reaped new inspiration and continued to reflect ideas of the Baroque and the Rococo; feeding his continuing fascination with intimate moments of affection and gesture in human relationships. 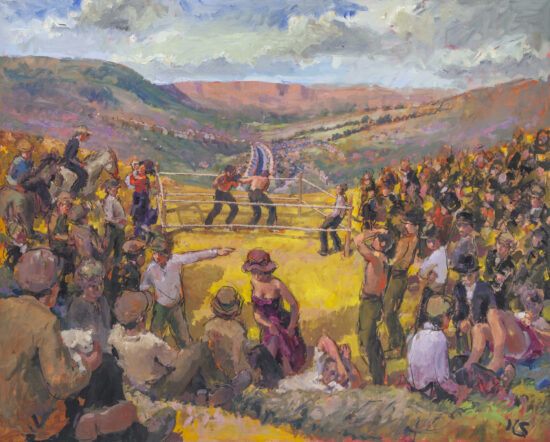 Oil and charcoal on linen 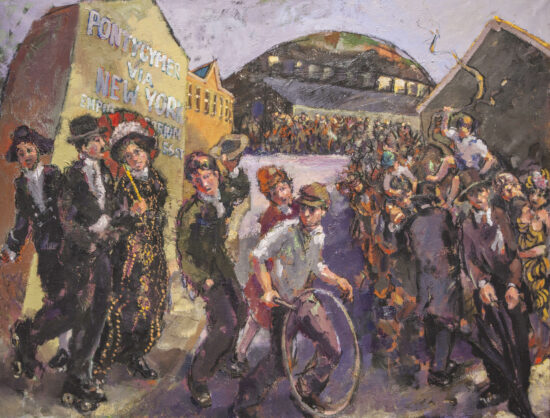 The arrival of Amy Anderson in Pontycymer, 2016 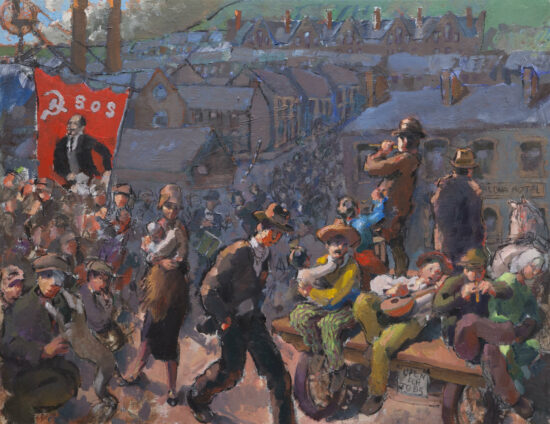 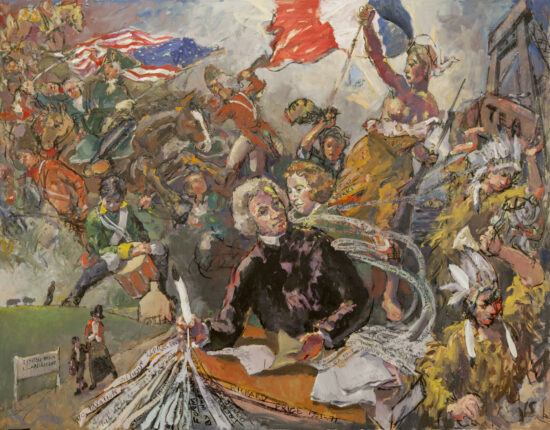 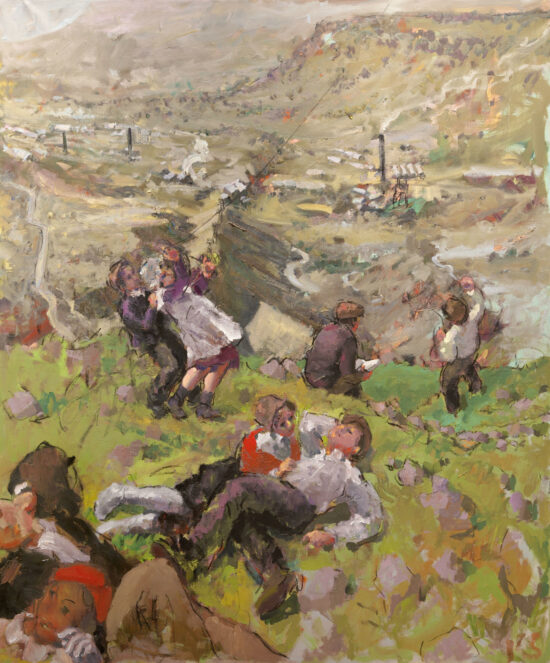 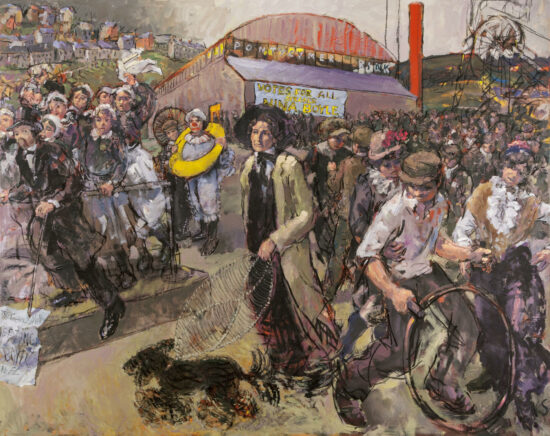 Nina Boyle walking into the future, 2015 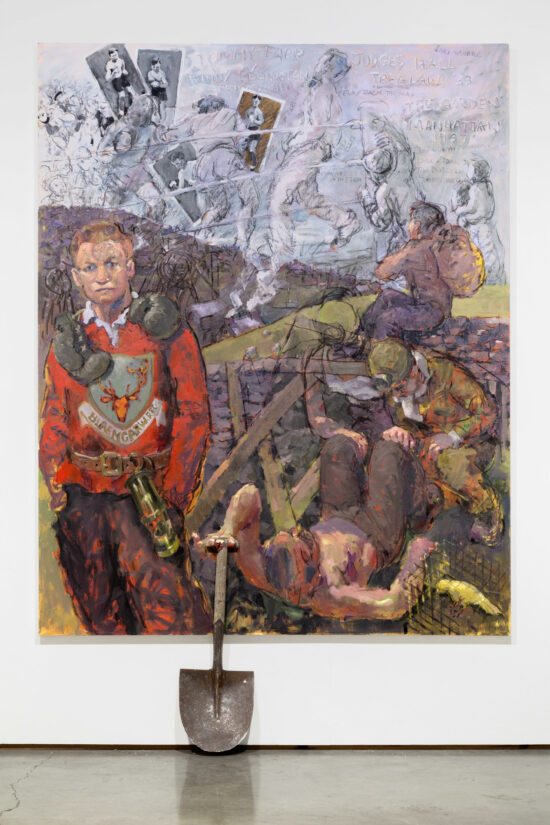