£80
View all books by Nadav Kander

Nadav Kander (b. 1961) lives and works in London. Selected past projects include Yangtze – The Long River, winner of the Prix Pictet award in 2009; Dust, which explored the vestiges of the Cold War through the radioactive ruins of secret cities on the border between Kazakhstan and Russia; Bodies 6 Women, 1 Man; and Obama’s People, an acclaimed 52 portrait series commissioned by the New York Times Magazine. His ongoing series, Dark Line - The Thames Estuary, is a personal reflection on the landscape of the River Thames at its point of connection with the sea, through atmospheric images of its slow-moving dark waters and seemingly infinite horizons.

Silt I, (Mucking towards Thames Haven)

Water V, (Hadleigh Ray Towards Yantles Creek and The Hoo), 2015

Water XV 'Sleep', Cockleshell Beach towards The Nore and on to Foulness), 2015 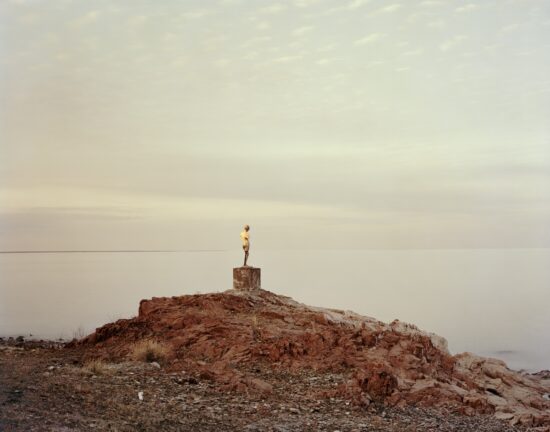 Priozersk XIV (I Was Told She Once Held An Oar), Kazakhstan, 2011 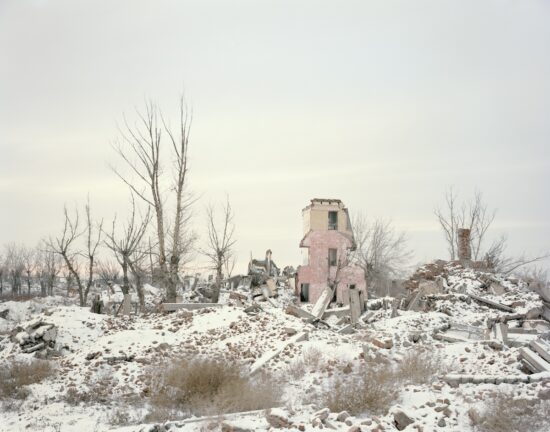 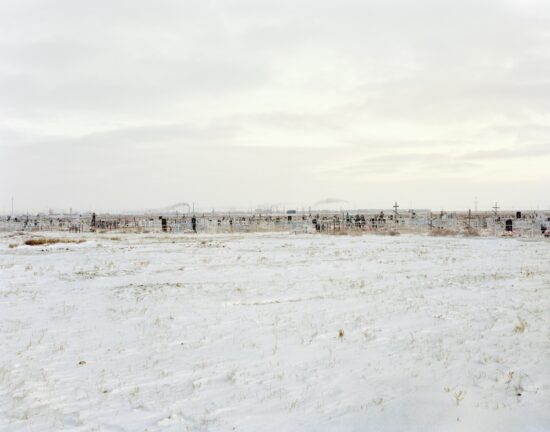 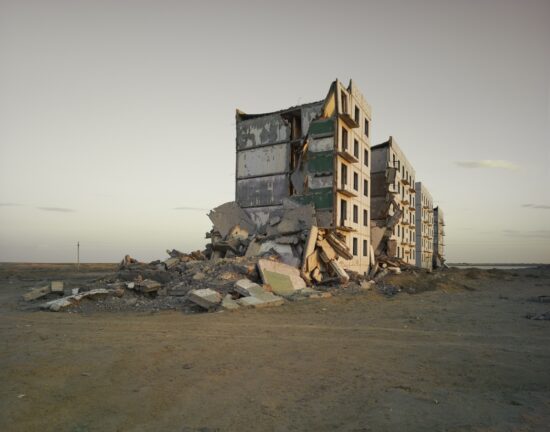 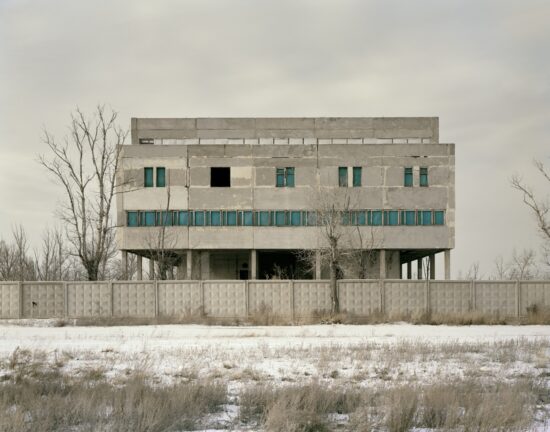 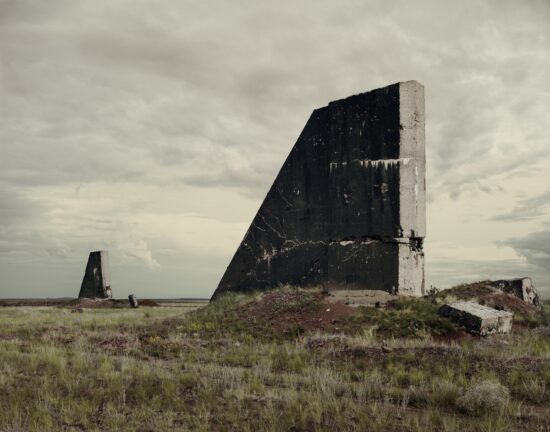 The Polygon Nuclear Test Site (After The Event), Kazakhstan, 2011 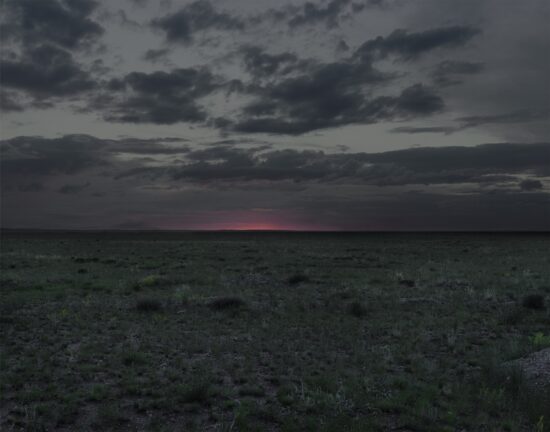