American-born artist Nancy Fouts is best known for her distinctive sculptural works, which reconfigure commonplace objects and materials with a characteristically playful and provocative humour. Combining Surrealism, Dada and Pop Art, her work brings together seemingly disconnected objects and ideas to revel in the inherent strangeness of the everyday.

Nancy Fouts (born 1945, USA) lives and works in London, UK. She graduated from Chelsea School of Art in the 60s, then attended the Royal College of Art, whilst painting shop fronts in Carnaby Street, for the likes of Lord Kitchener’s Valet. In 1968 she co-founded the pioneering design and model making company Shirt Sleeve Studio, and won the Designers and Art Directors Associations Gold Award for Most Outstanding Artwork in 1973. She created seminal ad campaigns for Silk Cut, British Airways, Benson & Hedges, and Virgin, and designed album covers for bands including Manfred Mann, and Steeleye Span. The record sleeve for Steeleye Span ‘Commoners Crown’, won the 1976 award for Best Designed British Album Sleeve. Fouts’ first exhibition took place at Flowers Gallery in 1970 (during the gallery’s first year). She directed the artist run gallery Fouts and Fowler, which opened in 1989. Fouts has since exhibited in London, Venice, Denmark and Brussels. 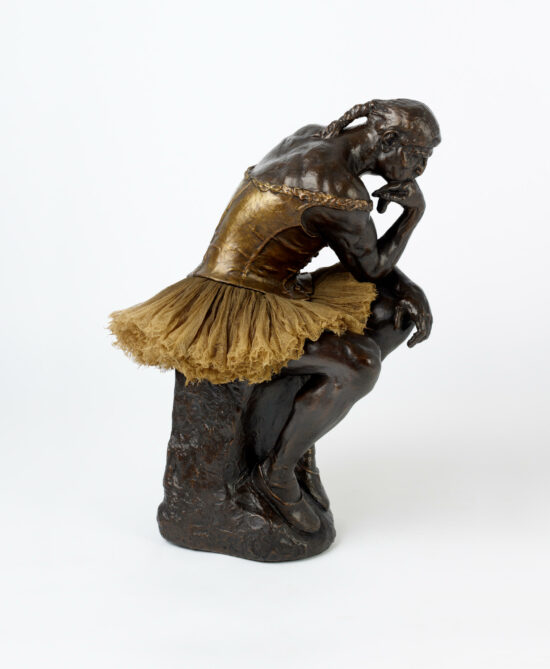 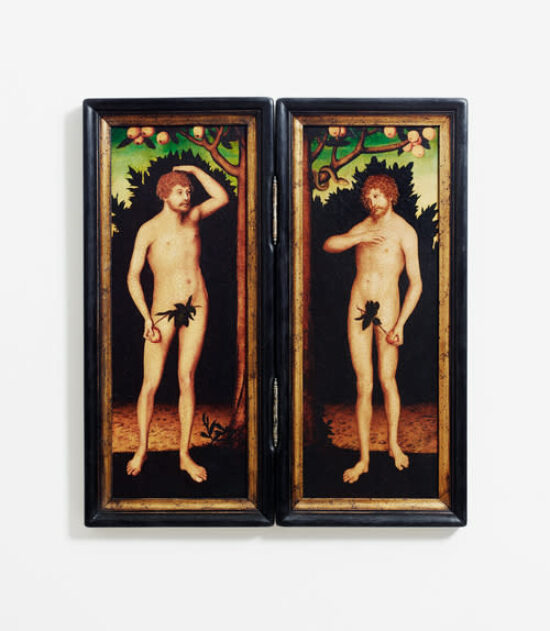 Acrylic and Oil on canvas 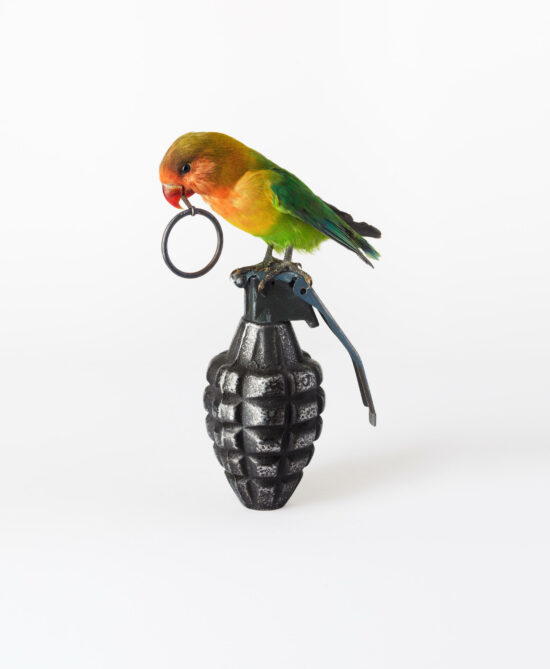 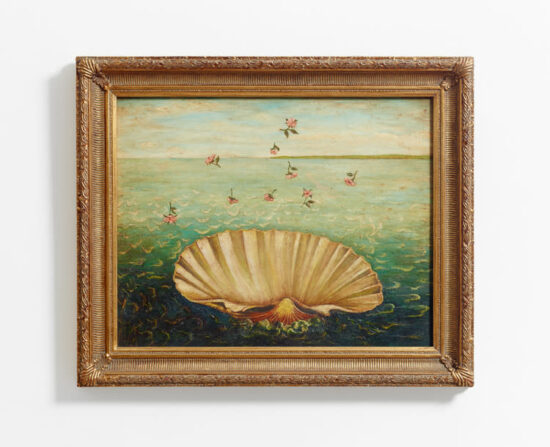 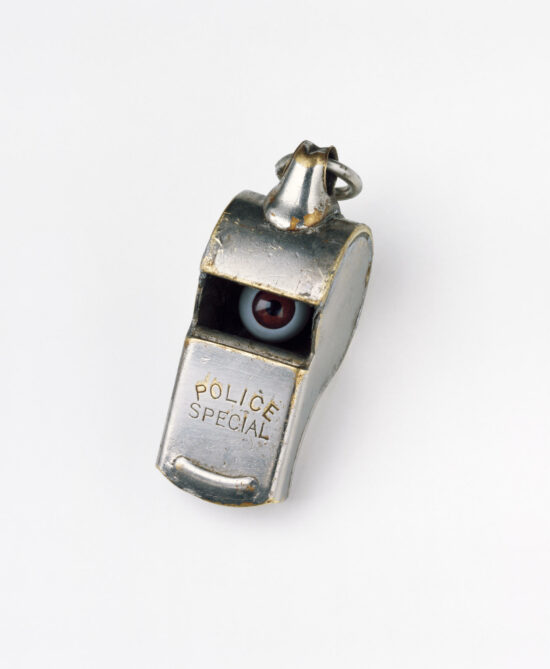 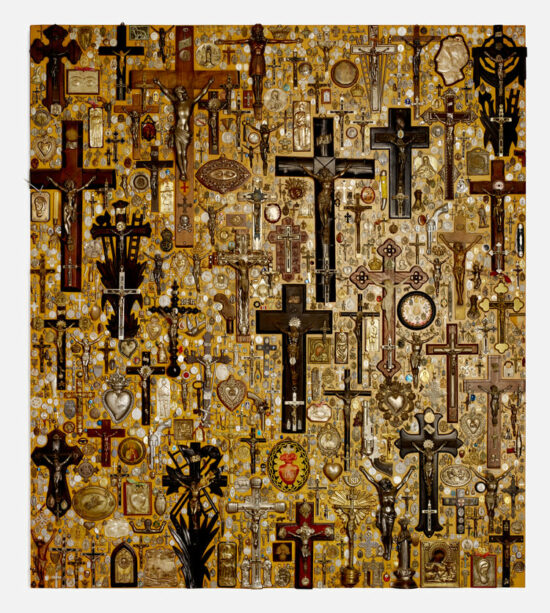 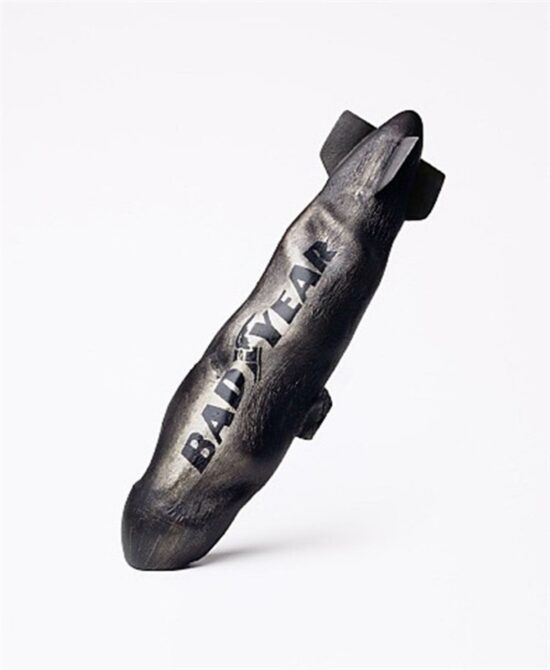 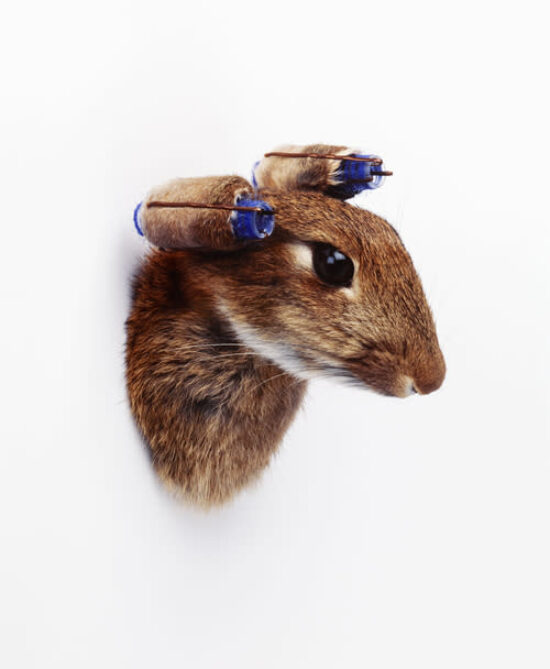 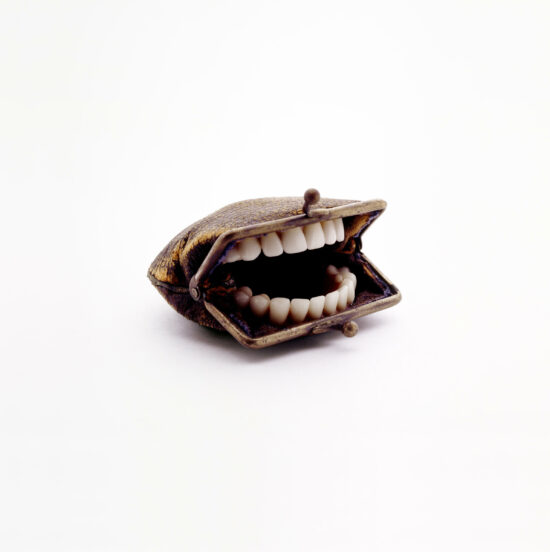 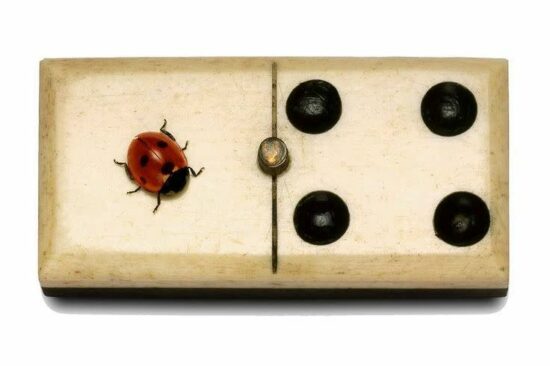 Down the Rabbit Hole

In Conversation: Nancy Fouts with James Putnam and Gavin Turk