Sold out
View all books by Robert Polidori

Robert Polidori was born in Montr̩eal in 1951 and is based in the United States.

He has documented numerous sites across the world and is considered one of the leading architectural photographers. He creates meticulously detailed, large-scale colour photographs that transcend the technical limits of the photographic medium. His interest is in cultural evidence expressed through habitat and the notion of rooms as 'memory theatres'. He captures the vestiges that evoke the essence of each setting and its particular meaning, as framed by economic, historical, geographic, political and social forces.

His work has been shown in Paris, Brasilia, New York, Los Angeles and Minneapolis, among other places. Polidori has received numerous honors, including a World Press Award for his coverage of the building of the Getty Museum and two Alfred Eisenstaedt Awards for his work in Havana and Brasilia. Museum collections include the Metropolitan Museum of Art and Museum of Modern Art in New York; the L.A. County Museum of Art, Los Angeles, the Bibliotheque National, Paris, Erie Art Museum, Pennsylvania, Musee d'art contemporain, Montreal and Moreira Salles Institute, Rio de Janeiro,

His bestselling books Havana, Zones of Exclusion - Pripyat and Chernobyl, After the Flood and Parcours Mus̩ologique Revisit̩ are published by Steidl. 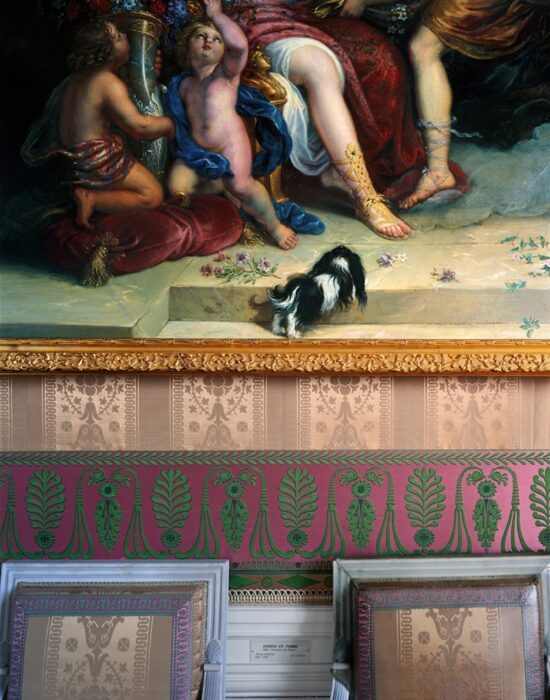 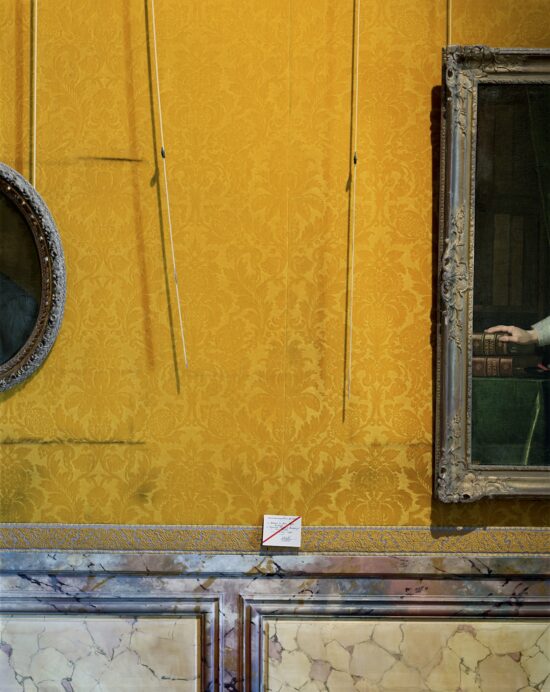 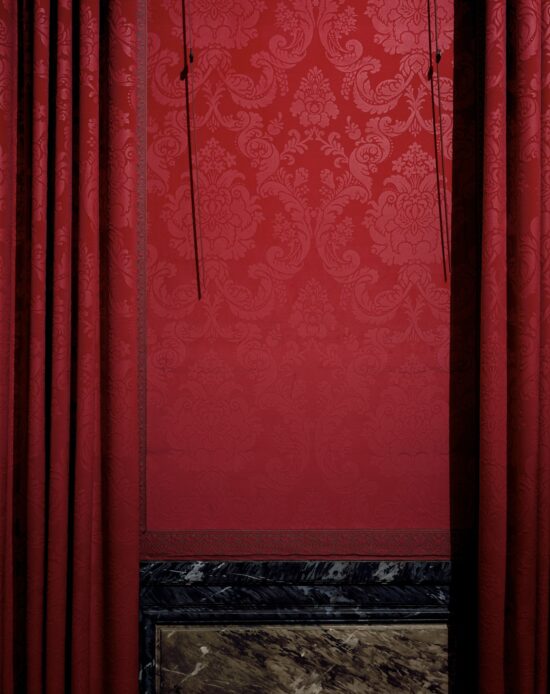 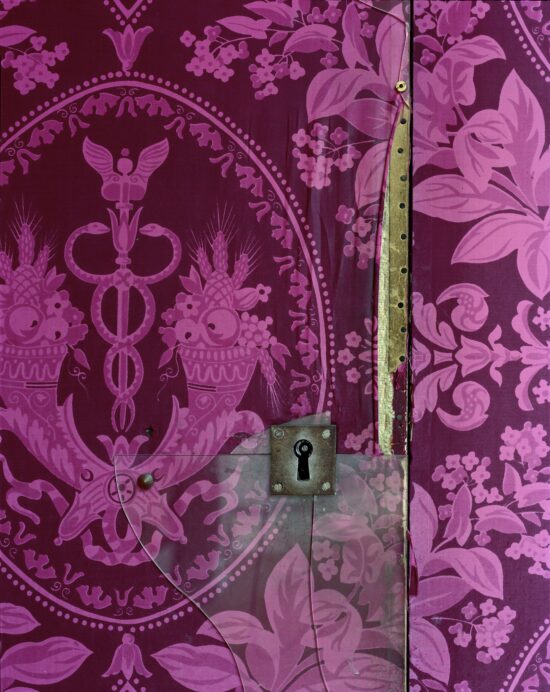 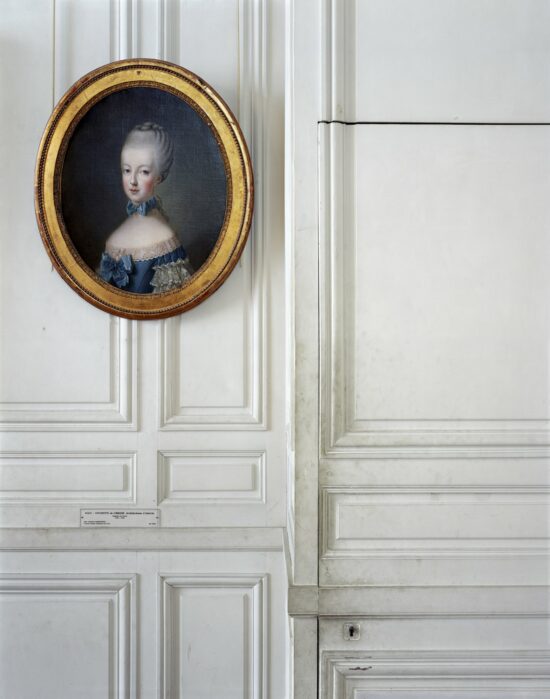 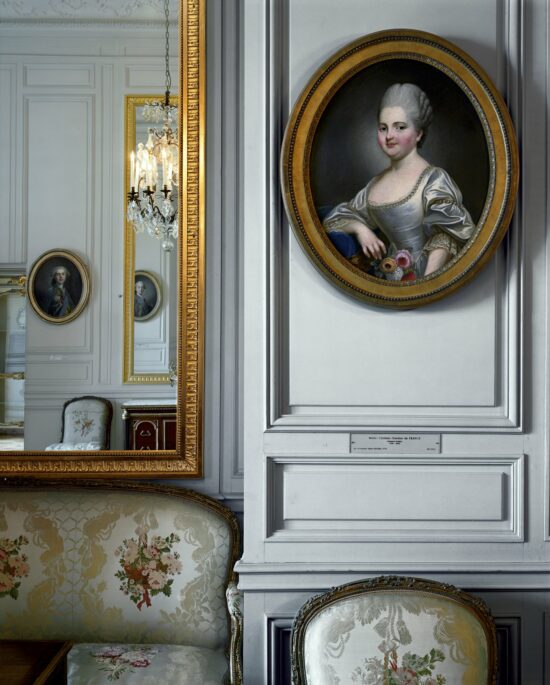 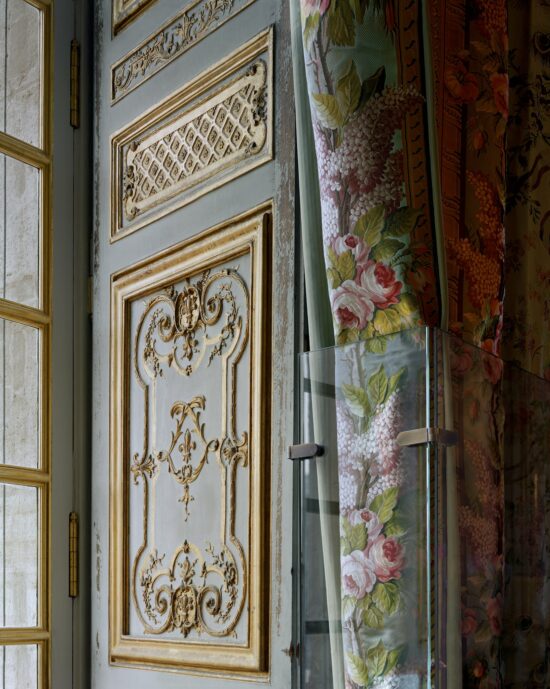 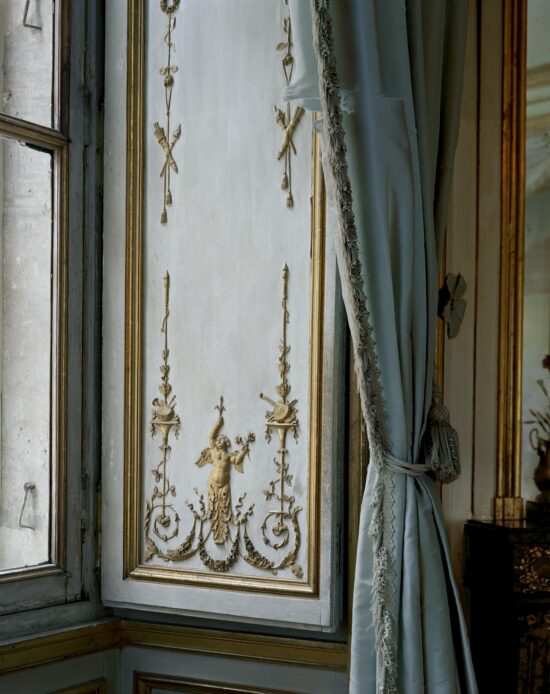 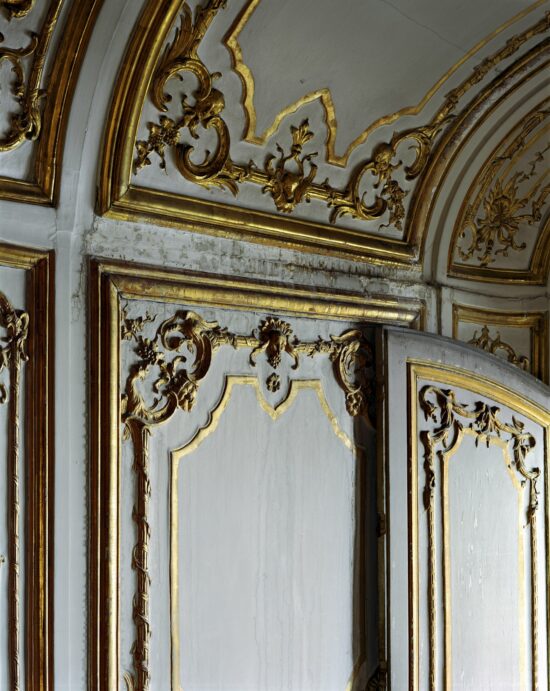 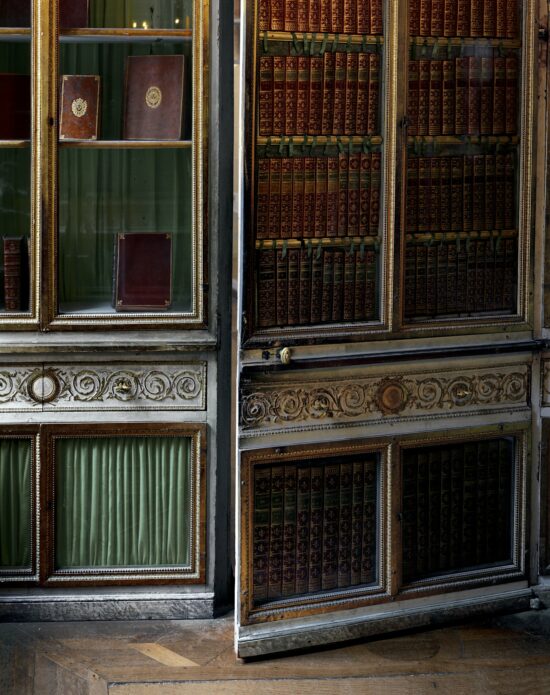 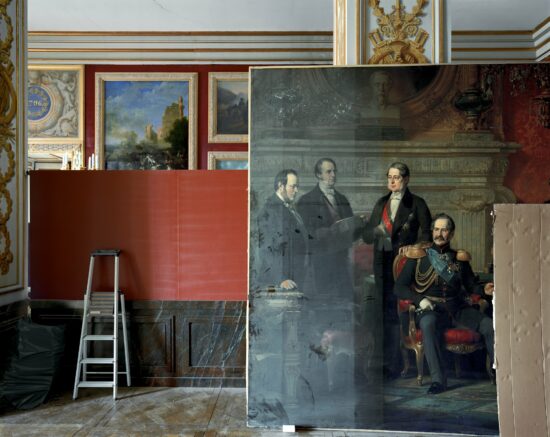