Simon Roberts (b.1974) is a British photographer based in Brighton, UK. He originally studied a BA Hons Degree in Human Geography at the University of Sheffield (1996), a subject which has informed much of his subsequent photographic practice. Often employing expansive landscape photographs, his approach is one of creating wide-ranging surveys of our time, which communicate on important social, economic and political issues.

Roberts has been exhibited widely with We English touring to over thirty national and international venues. He's had solo shows at the National Media Museum, Bradford, Museum of Contemporary Photography, Chicago, and Museum of Contemporary Art, Shanghai, and been included in numerous group exhibitions. Recent shows include Observers: British Photography and the British Scene (From the 1920s to Now) at Galeria de Arte SESI, Brazil, and Camera Work at Museo d'Arte Contemporanea, Rome. His photographs reside in major public and private collections, including the George Eastman House, Deutsche B̦rse Art Collection and Wilson Centre for Photography.

In recognition for his work, Roberts has received several awards including the Vic Odden Award (2007) - offered for a notable achievement in the art of photography by a British photographer, along with bursaries from the National Media Museum (2007), John Kobal Foundation (2008) and grants from Arts Council England (2007, 2010, 2011). He was commissioned as the official Election Artist by the House of Commons Works of Art Committee to produce a record of the 2010 General Election on behalf of the UK Parliament. In 2012 he was granted access by the International Olympic Committee to photograph the London Olympics.

He has published three critically acclaimed monographs, Motherland (Chris Boot, 2007), We English (Chris Boot, 2009) and Pierdrom (Dewi Lewis 2013). We English was voted by Martin Parr as one of the best photography books of the past decade. He has also published The Election Project (2010) and This Is A Sign (2012).

One commentator has described his photographs as "subtle in their discovery and representation of forms of cultural character, which, upon closer inspection, reveal a richness of detail and meaning. They exhibit a disciplined compositional restraint, a richness of palette, and a wealth of narrative incident." 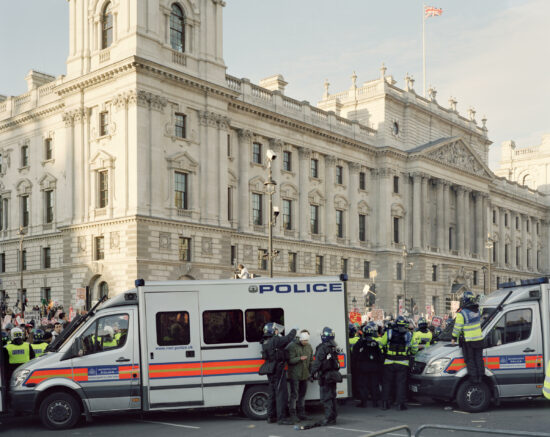 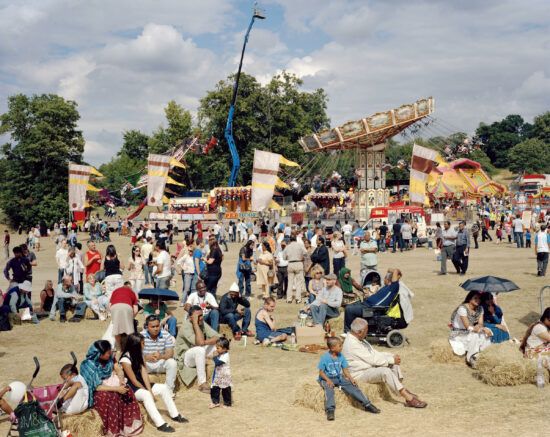 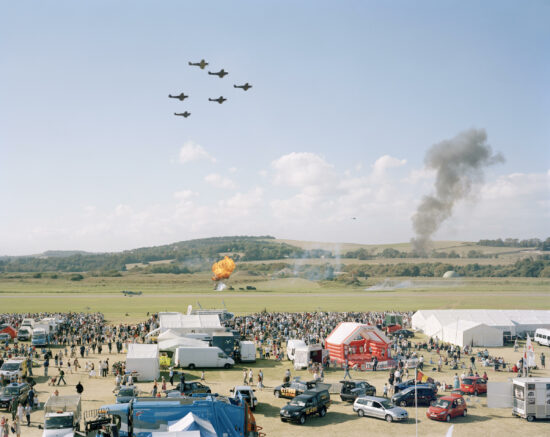 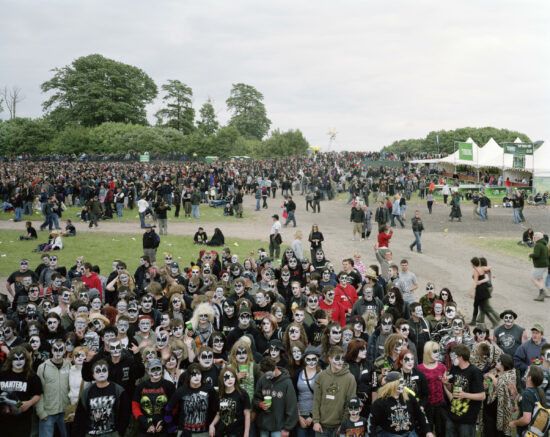 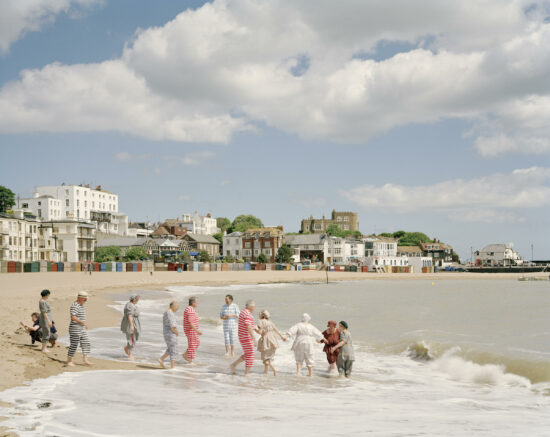 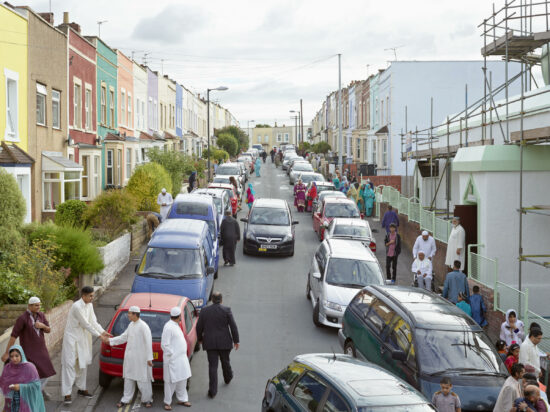 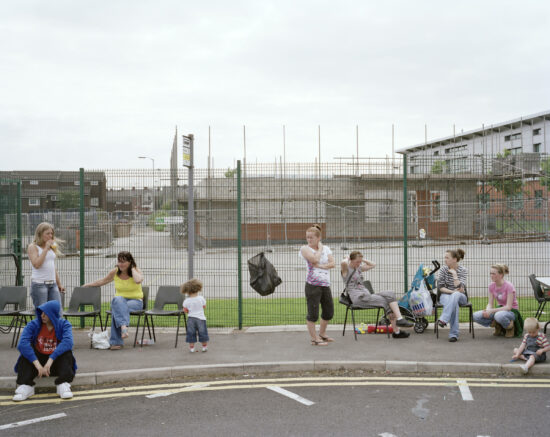 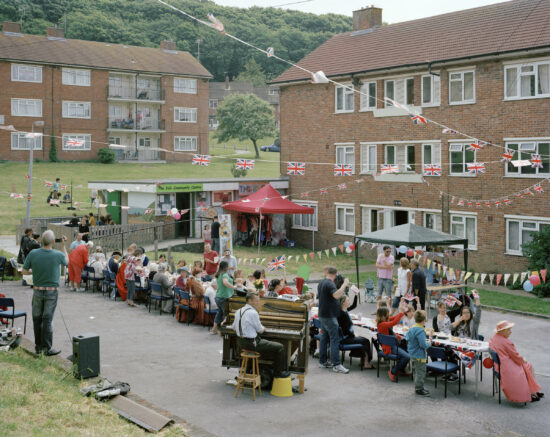 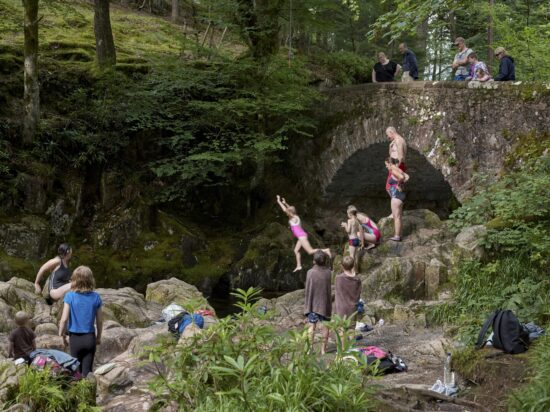 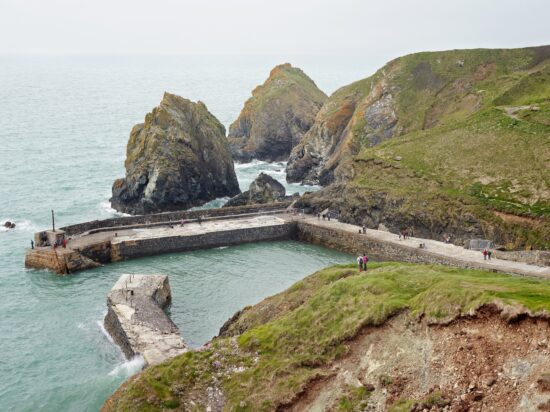 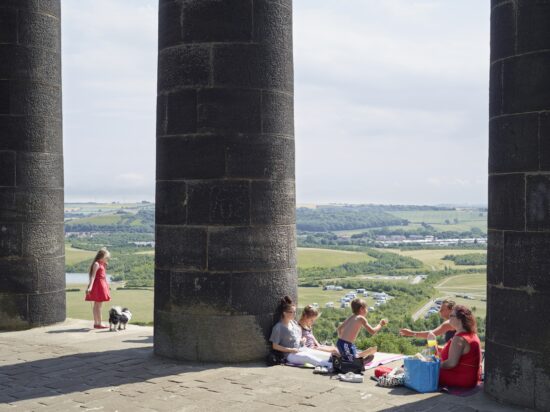 Your Very Own Paradise

Show Me The Money

Landscapes of Innocence and Experience

Landscape Studies of a Small Island

Theatre of the Real: Simon Roberts Talk at Photo London

Artist of the Day - Seba Kurtis selected by Simon Roberts 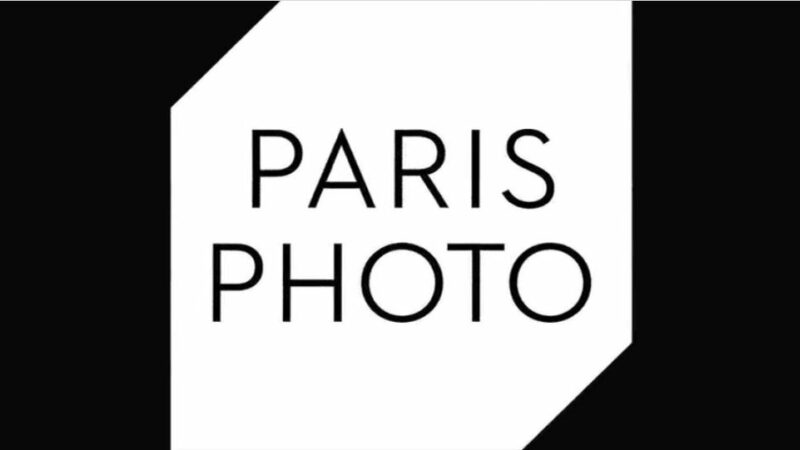 (RE)framing Switzerland I via NOWNESS 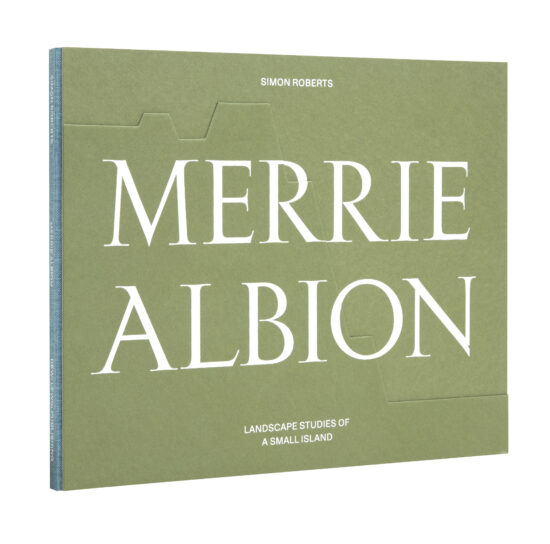