Scottish by birth, Crozier spent his formative years in Paris and Dublin before settling in London. From the 1980s, when he set up studios in Ireland and the UK, Crozier's painting of the landscape blossomed with an extraordinary radiance that takes inspiration from eastern European as much as western art. His still-lifes, which were invariably taken from a subject near to hand in the home, used brilliant colour to engineer a powerful, emotional intensity.

Crozier painted 'objects or landscapes which excite or delight after long familiarity'. Nowhere is this more evident than in his vibrant and tautly composed landscapes of West Cork, where he spent long periods of time. These paintings capture the essence and look of the landscape in ways immediately recognisable to the viewer. Crozier believed that when painting the Irish landscape he must 'Tell the truth. Say it simply.'

Crozier exhibited widely in the UK, Ireland and Continental Europe. He was awarded the Premio Lissone in Milan and the Oireachtas Gold medal for Painting in Dublin. In 1991 the Crawford Art Gallery, Cork and the Royal Hibernian Academy, of which he is an honorary member, curated a retrospective of his work. 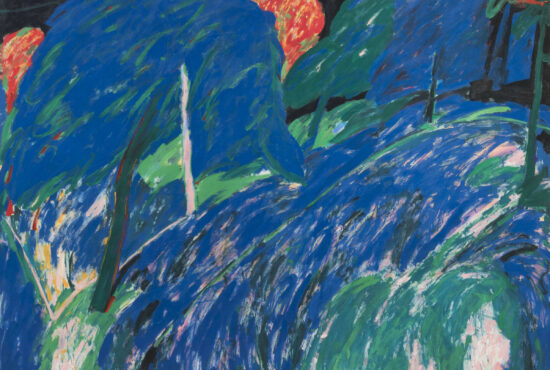 The Edge of the Landscape

Savagery Beneath the Surface

The Edge of the Landscape 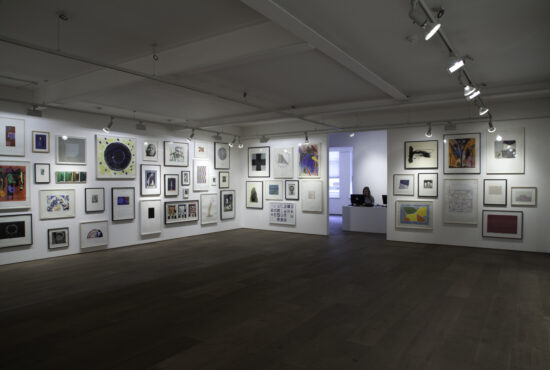