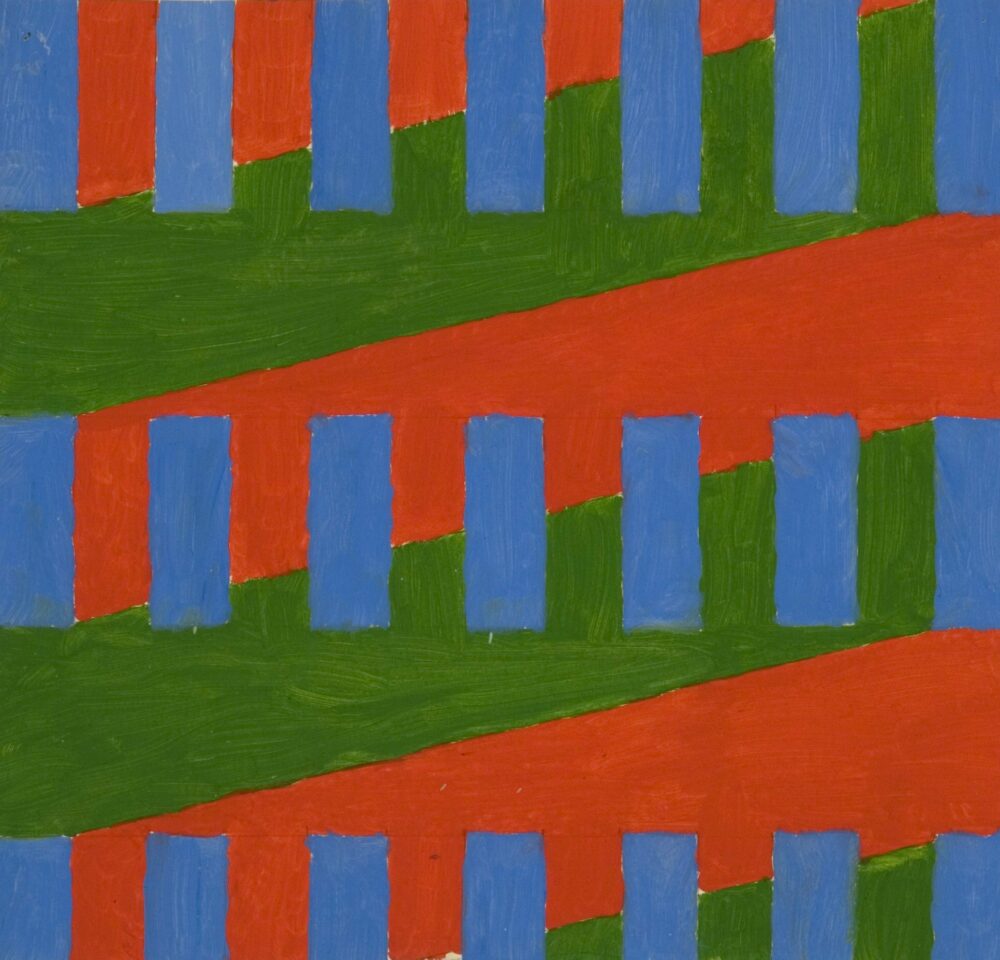 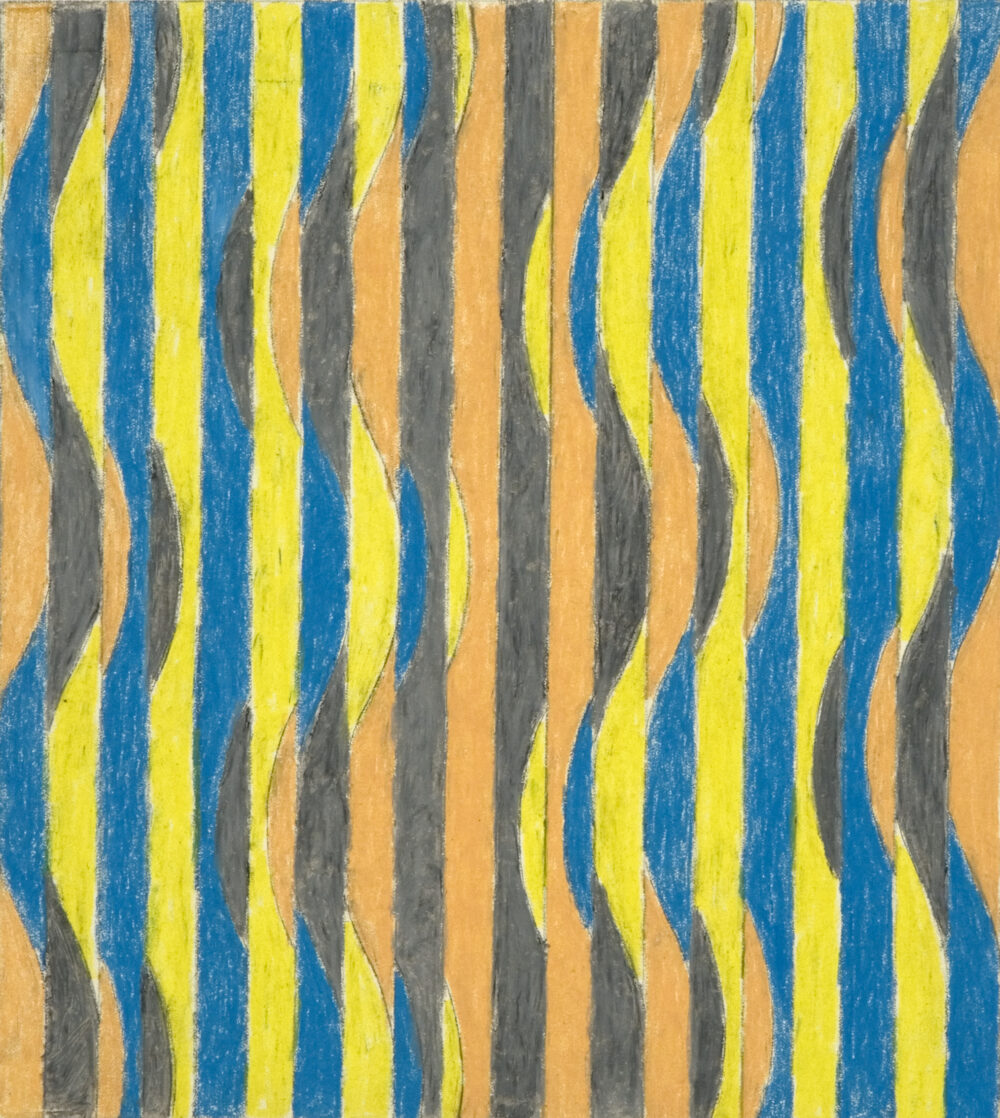 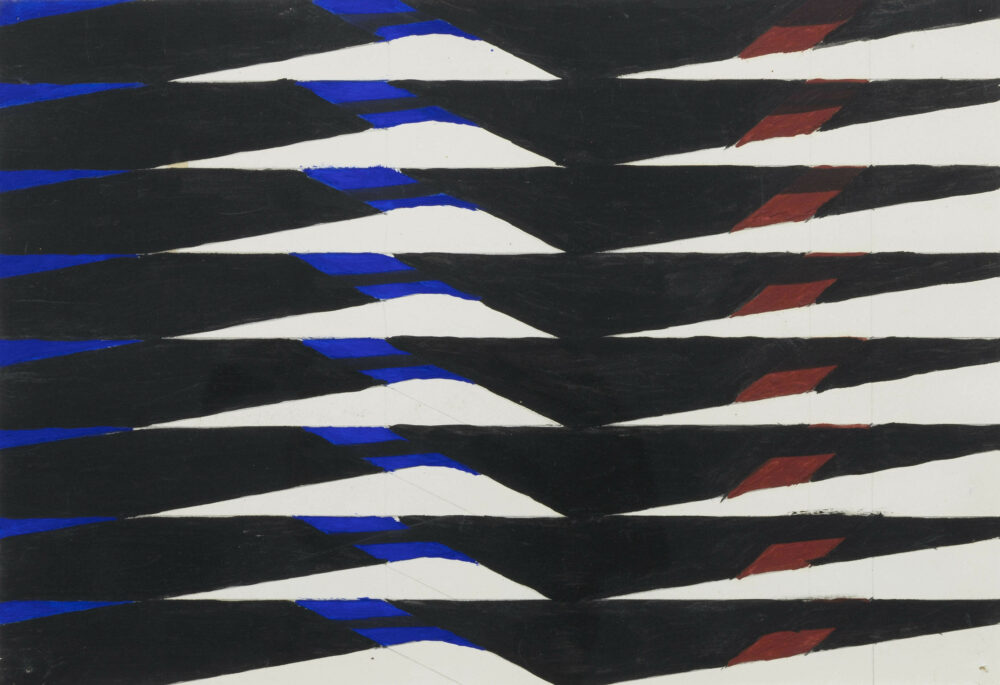 A selection of early works on paper by Michael Kidner are on view upstairs at Flowers Gallery Kingsland Road.

Born in Northamptonshire, Michael Kidner studied History at Cambridge University. A pioneer of Optical Art, Kidner devoted much of his career to developing work of a constructive nature. His interest in mathematics, science and the theories of chaos have informed an art that is at once rational and playful. Kidner's translation of the dialogue between order and indeterminacy into a visual language has meant that his work - though founded in a rigorous intellectual approach to colour and form - also resonates emotionally

'From the early 1960s I began to have a new sense of direction in my work. [....} At the same time all sorts of developments were taking place both in the art world (Pop Art, Op Art, Conceptual art and happenings,) and in world events,(the ban the bomb marches, the Vietnam war, the downsizing of British pretensions to influence) and there was a considerable normative pressure to make an art that reflected one or all of these. This constantly perturbed me but did not deflect me from my path. I did not know where it would all lead, but I could not do otherwise.

But what I could not escape was a sense of unease linked with my perception that the discoveries of science have undermined all the certainties associated with a belief in God. I felt that to confront this issue I needed to get a better understanding of the language of science, which everyone agreed was mathematics. For me the use of systemic procedures and, in particular, of wave forms became a way of paddling along the shore of a personal sea of ignorance. At least I was getting my feet wet.'

The Wild Folly of my Youth
Michael Kidner, August 2009 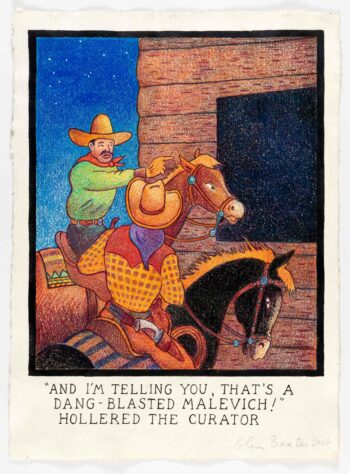 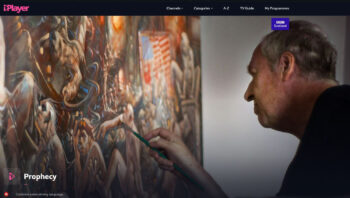