Tai Shan Schierenberg, Under the mountain, 2019 Oil on canvas

The Football Club (Storyvault Films for Channel 4. Director:  Marcus Plowright) takes portrait artist Tai Shan Schierenberg on a behind-the-scenes journey through the trials and tribulations of a turbulent season at West Bromwich Albion Football Club, during which they fire three managers, a chief executive and a chairman and are, eventually, relegated.

The judges said: "This was a powerful, surprising, uplifting film which celebrated the process of creation with heart-warming and moving results. The jury unanimously loved this film: its spirit and insight - an Arts film which pulled off the trick of being clever which felt neither elitist nor distant."

Schierenberg's current solo exhibition Men Without Women includes several works painted during the residency at West Bromwich. The exhibition is on view at Flowers Gallery, Cork Street until Saturday 23 November 2019. 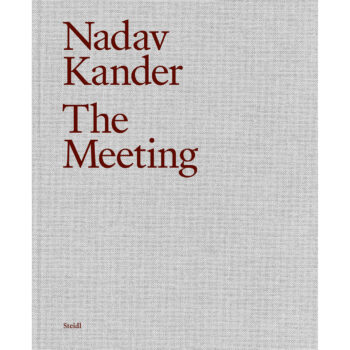 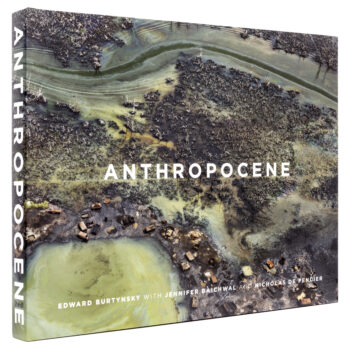